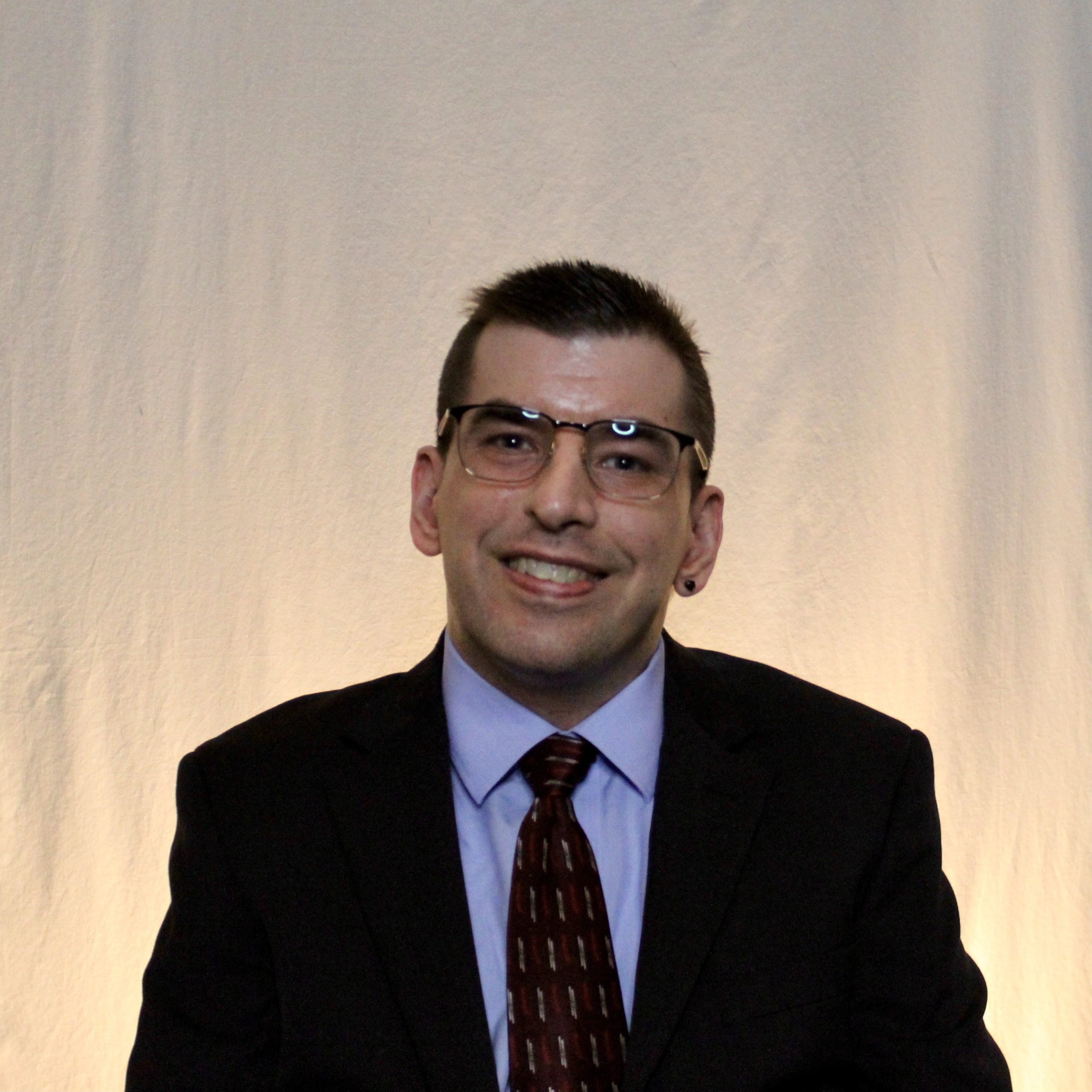 Since 2010, Andrew J. Maurer has served on the DNEM board in various roles including Chairperson, Vice Chairperson, Secretary, and Trustee.  As of 2018, Maurer has been a Staff Attorney for Lakeshore Legal Aid, a nonprofit dedicated to providing legal assistance to indigent, disabled, and elderly clients. Born with Cerebral Palsy, which requires the use of a wheelchair, Maurer has been a dedicated advocate for the disability community throughout his entire legal career. Although his expertise remains in social security benefits, Maurer has advised hundreds of clients in a multitude of different legal areas including family law, landlord-tenant disputes, debt collection, bankruptcy, and probate matters.

Prior to his nonprofit work, Maurer served as a decision-writer for the Social Security Administration. He also spent four years in private practice, representing disability claimants exclusively in claims and administrative hearings at what is now the Office of Hearing Operations (OHO). During this time, Maurer also served a three-year term on the board of United Cerebral Palsy of Metro Detroit.  A former comic book writer and publisher, Maurer graduated from the University of Michigan in 2000 with a B.A. in Creative Writing and English Literature. In 2008, he received his J.D. cum laude from Wayne State University Law School.  A diehard Detroit sports fan, Maurer frequently dominates his fantasy baseball, basketball, and football leagues. In his spare time, he also enjoys writing unpublished novels, collecting artwork, and watching pro wrestling events.  Maurer lives in Grosse Pointe Woods with his dog Lucy.